We use cookies to get statistics on how this website is used and to improve user experience. 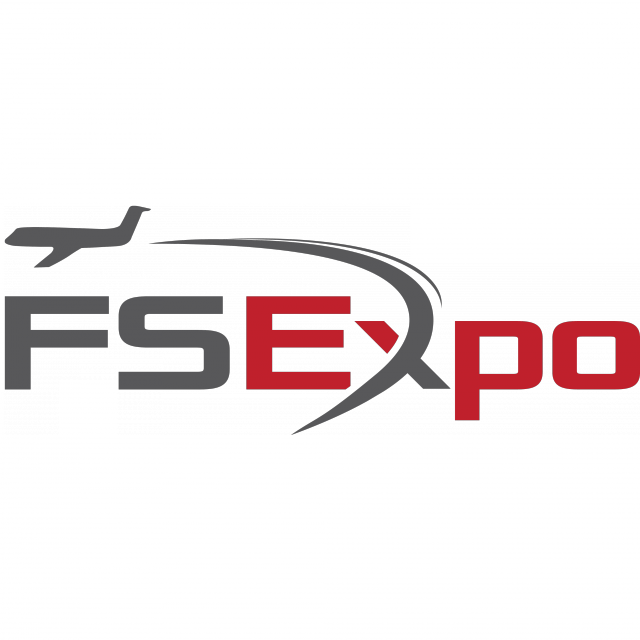 January 20, 2020 – In a video premiered on its YouTube channel this afternoon, FlightSimExpo has confirmed an initial list of almost 40 confirmed exhibitors for its 2020 event in Las Vegas. As in previous years, the list includes some of the biggest names in hardware, software, and simulation platform development.

“We’re excited to see so much early support from developers this year,” says Evan Reiter, a co-founder of FlightSimExpo. “Less than two weeks into our exhibitor registration process and the exhibit hall is more than 50% full!”

FlightSimExpo Volunteer Austin Cirulli: “We were proud to partner with FSElite to produce the exhibitor launch video that aired a few hours ago. We’re also happy to be welcoming almost 20 Media Partners to the event this year.”

Event sponsors, many of whom will also be in attendance, include: SimMarket, FS2Crew, Just Planes, and PilotsEYE.tv.

FlightSimExpo welcomes prospective exhibitors, sponsors, and media partners of all sizes to get in touch. If you are interested in participating in North America’s largest enthusiast flight simulation event, visit www.flightsimexpo.com/partner. 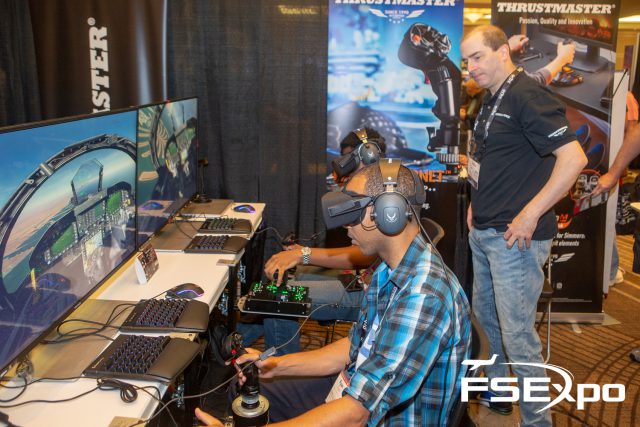 The event is also accepting speaker applications from across the community. The initial seminar schedule will be released in February. Attendees looking for a preview of what to expect are encouraged to tune into CockpitBuilders.com on Twitch on Wednesday at 6:30pm ET. FSExpo Speaker and Home Cockpit Builder Ian Hoffer will be a special guest on the stream to preview his FlightSimExpo seminar discussing a full-scale 737 NG home cockpit build.